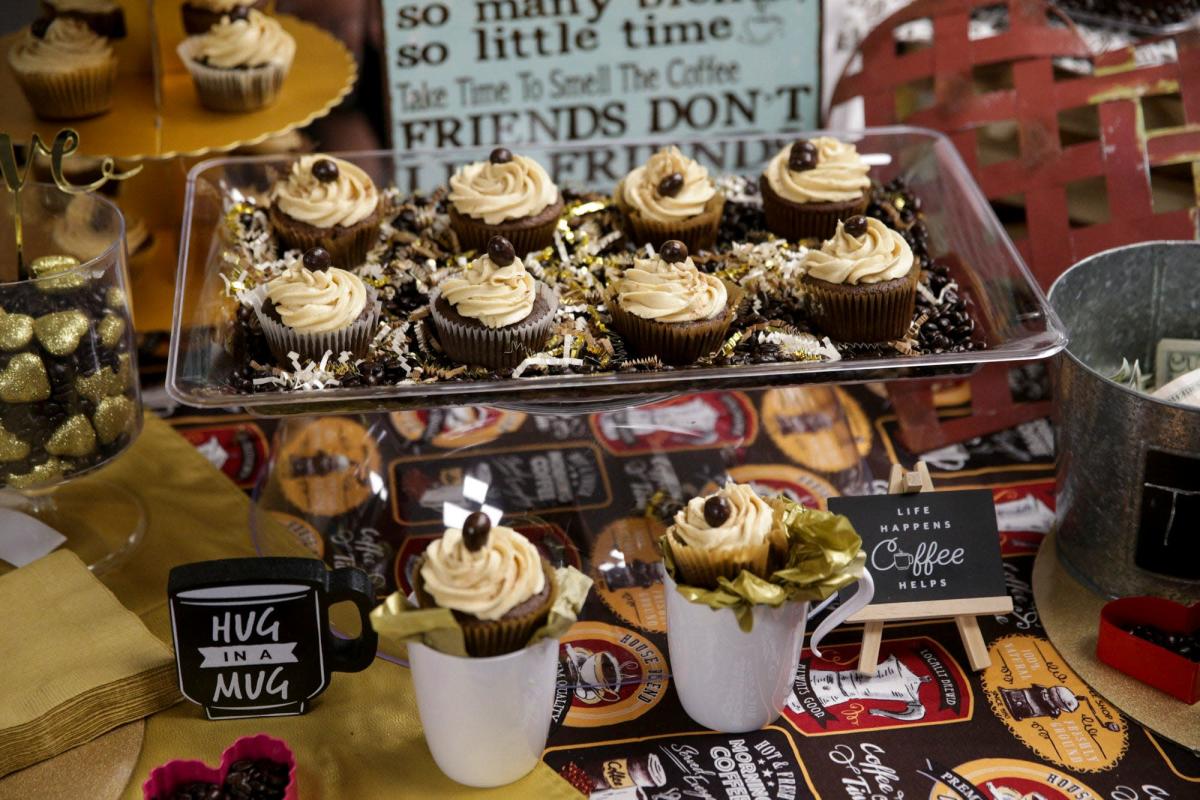 LAFAYETTE, Ind. — You could possibly say that Harrison Excessive Faculty takes the cake in the case of making cupcakes.

A workforce of culinary college students from Harrison Excessive Faculty lately took house the $1,000 prize on the Tate & Lyle-sponsored cupcake bake off and tasting celebration.

5 groups from Better Lafayette Profession Academy, Harrison, Jefferson and McCutcheon excessive faculties competed in Wednesday’s bake off, the place college students within the culinary applications had a number of baking guidelines to comply with.

“(Collaborating college students) are in superior culinary lessons,” Christine Isbell, govt director of the Public Colleges Basis, mentioned. “So that they’ve (had) a pair years of culinary stuff, so these are the superior college students.

“(College students) had six totally different components of their (baking) equipment, they usually needed to incorporate one in all them.”

A few of the components included maltodextrin and filling thickeners.

“What we did was, within the frosting, as an alternative of utilizing, like, all powdered sugar, we changed a few of it with maltodextrin,” Heidi Juds, a sophomore at Jefferson Excessive Faculty, mentioned earlier than the outcomes. “If we had been to get the prize cash, we’re not precisely positive what we’ll do with it but, however, we’re in all probability going to place it again into the group or put it again into our personal culinary program.”

In the long run, Harrison Excessive Faculty’s workforce was awarded best-in-show. Representatives from Tate & Lyle in addition to native bakers had been among the many panel of judges.

The profitable workforce, represented by Shelby Burton, a senior at Harrison, spoke after discovering out concerning the workforce’s win.

“I really feel actually proud,” Burton mentioned, “however once more, it isn’t simply me. It is everybody in culinary arts…everybody (who) participated in making the cupcakes did a tremendous job.

“Total, it was only a nice second and this win goes to all of us.”

When requested what Harrison’s culinary program will do with the prize cash, some new kitchen gear got here to thoughts.

“Not going to lie,” Burton mentioned. “(Our) zester’s not the perfect, so perhaps get a pair new zesters.”

Harrison’s workforce made lemon cupcakes with raspberry filling, embellished with buttercream flowers to suit alongside a Valentine’s Day theme.

Margaret Christopherson is a reporter for the Journal & Courier. E mail her at [email protected] and comply with her on Twitter @MargaretJC2.