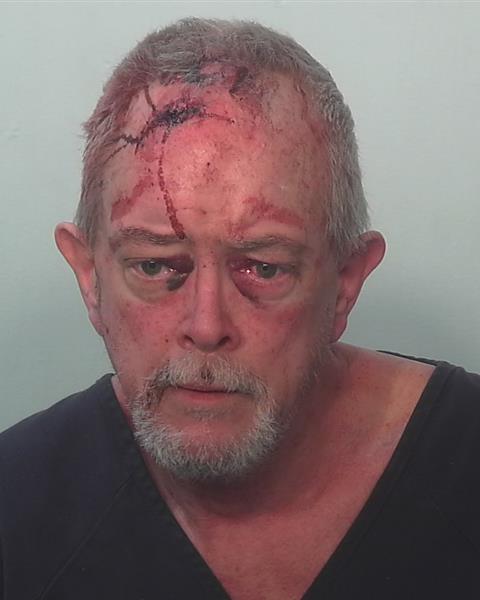 FORT WAYNE, Ind. (WANE) – They had been ingesting and enjoying playing cards till their dialog hit a nerve.

After that, chaos ensued. A knife was drawn, punches had been thrown, glass was damaged, a gun got here into play and for the finale, a three-hour standoff with Fort Wayne Police.

Thomas E. Neuhaus, Jr., 57, was arrested at his residence within the 1200 block of Glenwood Avenue on Sunday after town police’s model of a SWAT Crew “breached” his entrance door and satisfied him to give up after negotiations for him to return out failed.

What introduced police to that northeast facet entrance door started hours earlier whereas Neuhaus and his son performed playing cards and drank closely within the basement, his daughter-in-law and 4-year-old granddaughter close by.

The youthful Neuhaus known as his father a hypocrite since he “drives drunk on a regular basis,” in keeping with the affidavit.

That sparked an argument by which Neuhaus pulled out a pocket knife and held it to his son’s throat. His son pushed Neuhaus backward, inflicting him to hit his head on a desk.

Whereas Neuhaus’s daughter-in-law gathered up his granddaughter to depart, his personal son hit Neuhaus a number of instances. The son turned so enraged he threw a glass throughout the room and punched a glass desk high, breaking it, in keeping with the affidavit.

As his son and daughter-in-law put their daughter within the automotive exterior, they heard a gunshot. As they drove away, they noticed Neuhaus standing in his doorway with a gun.

No person was shot through the encounter.

Police arrived on the scene shortly earlier than 9 p.m. Saturday, with town division’s Emergency Providers and Crucial Response groups introduced in to speak to Neuhaus.

He refused to give up till officers got here into his residence, and he was taken to Allen County Jail on fees of home battery with a lethal weapon, home battery within the presence of a kid lower than 16-years-old and prison recklessness with a firearm.

He has since been launched on his personal recognizance.